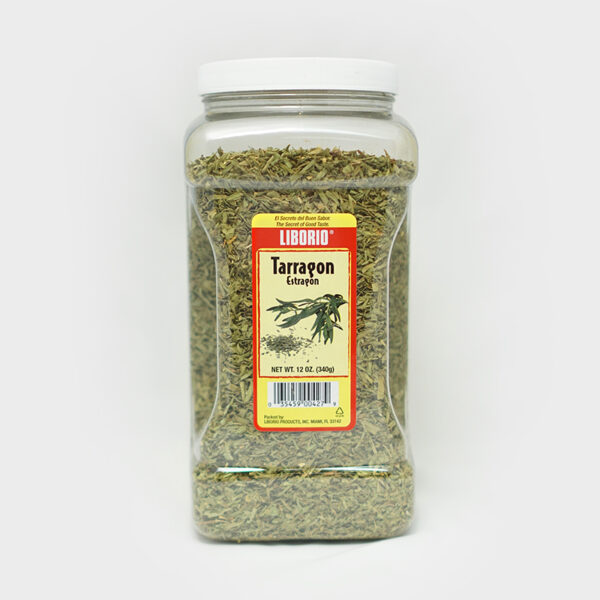 While widely considered a European herb due to the major varieties being French tarragon and Russian Tarragon, it was actually brought to Europe during the Arab rule over Spain in the 8th century. However, it truly was the French who brought tarragon into its culinary maturity. The flavor and aroma of tarragon is sweet with notes of basil, licorice, anise, and whispers of pine and grass. A mainstay of culinary cooking – particularly for chicken and fish – tarragon has a wide range of uses. Tarragon is also used for cream sauces, to flavor spirits, and makes for ethereally good pickles. During summer, use tarragon to season freshly picked squash and tomatoes, or mince and toss with feta cheese and marinate in olive oil for a heavenly
salad ingredient.

A French herb, Tarragon is traditionally used for hollandaise or béarnaise sauces. Combines well with white wine vinegar, olive oil, and dijon mustard to create a tasty salad dressing or season shrimp, vegetables, egg dishes, or chicken with this herb.

Store in a cool, dry place.